What Does SVOD Stand for? 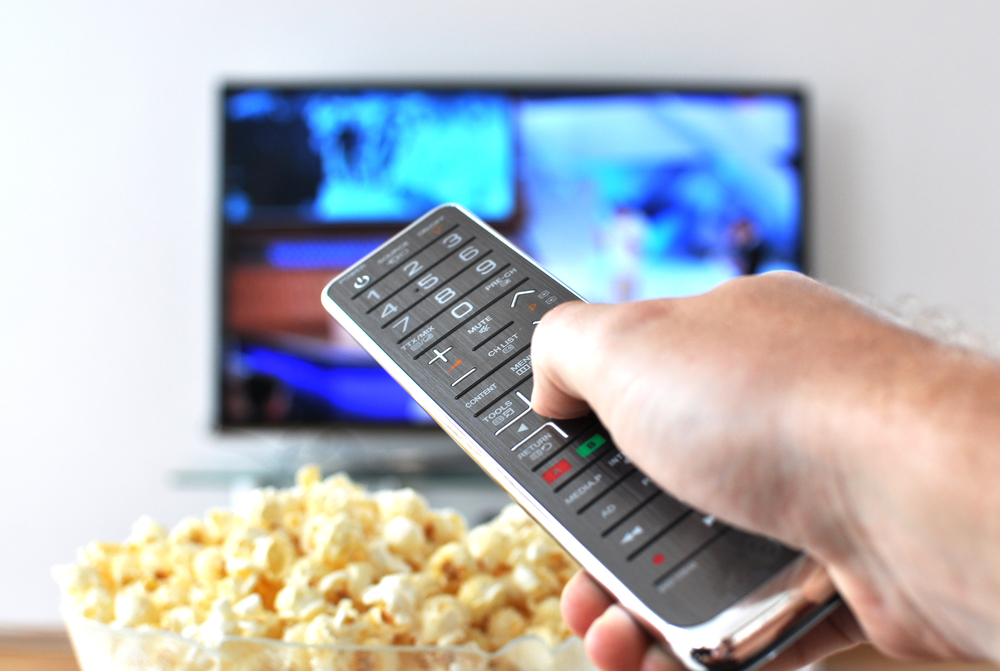 The way that audiences engage with content that resonates with them is changing. Whereas before a few major cable providers dominated what content entered the entertainment sphere, now new companies are offering consumers more choices in how they access their favorite entertainment, including SVOD providers. What does SVOD stand for? Learn everything you need to know in our quick guide.

SVOD stands for subscription video on demand. This term is used to refer to services that offer viewers, in exchange for a monthly or yearly subscription fee, a library of content that they can choose from as long as they are subscribed to the service. This offers the consumer a greater deal of choice and control in terms of how they spend the time that they devote to watching content.

This differs from other models of offering content to viewers. Alternative models include AVOD, or advertising-based video on demand, where rather than paying a subscription fee, viewers "pay for" the service by viewing ad content hosted on the platform. There are also TVOD services, also known as transactional video on demand, which cover pay-per-view models where the audience pays for each piece of content they want to view.

The sky is the limit when it comes to possibilities for what SVOD platforms can show. As long as there is a demand among audiences to see the content, just about anything can be brought to a SVOD format. Some content is created specifically with a SVOD format in mind, removing the need to structure episodic content for commercial breaks, for example. But even content that was originally shown over more traditional mediums can be adapted for SVOD services.

A variety of different types of content have found success on SVOD services. Movie buffs have been able to view classic films that are difficult to find in other mediums, and classic television shows have been given new life by being shown in a new format. Podcasts and other live content can also be successful on these models. The popularity of these services has also seen some major feature films release on SVOD services rather than old-fashioned theatrical releases.

What Are Some Notable SVOD Providers?

As consumers continue to look for alternative ways to get the entertainment and information they want without relying on traditional cable providers, there are more and more SVOD providers entering the market. Perhaps the best-known company in this space is Netflix, whose model revolutionized the way SVOD content is delivered to audiences. Hulu, Disney+, Amazon Prime Video, and HBO Max are some other prominent SVOD providers that offer similar services.

Because of the ability to offer on-demand content for viewers at a price model that gives them a great value, expect SVOD services to continue to grow in popularity. Our OTT experts can help you navigate the changing landscape of modern multimedia with ease. Get in touch with Lightcast today for more information!